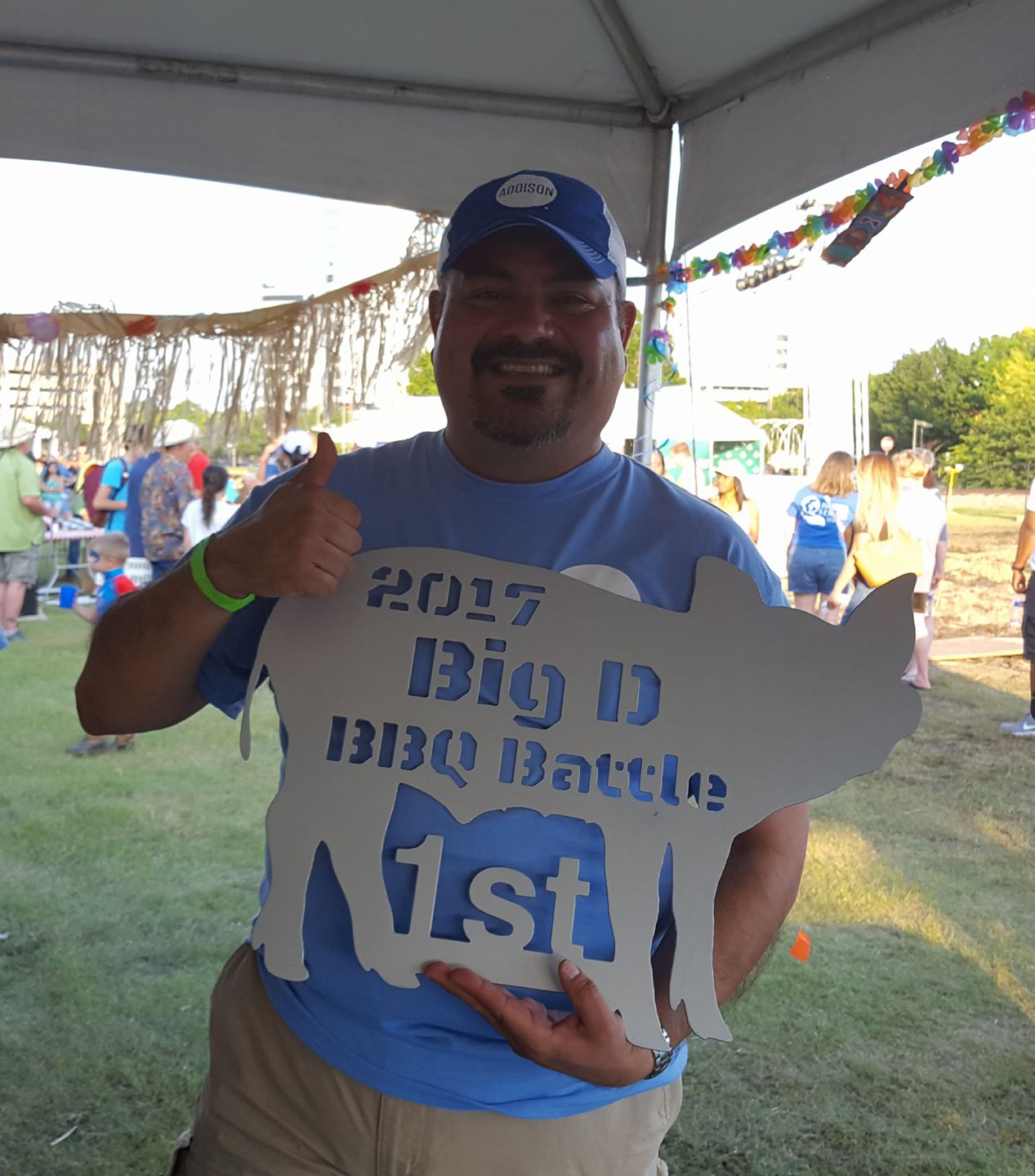 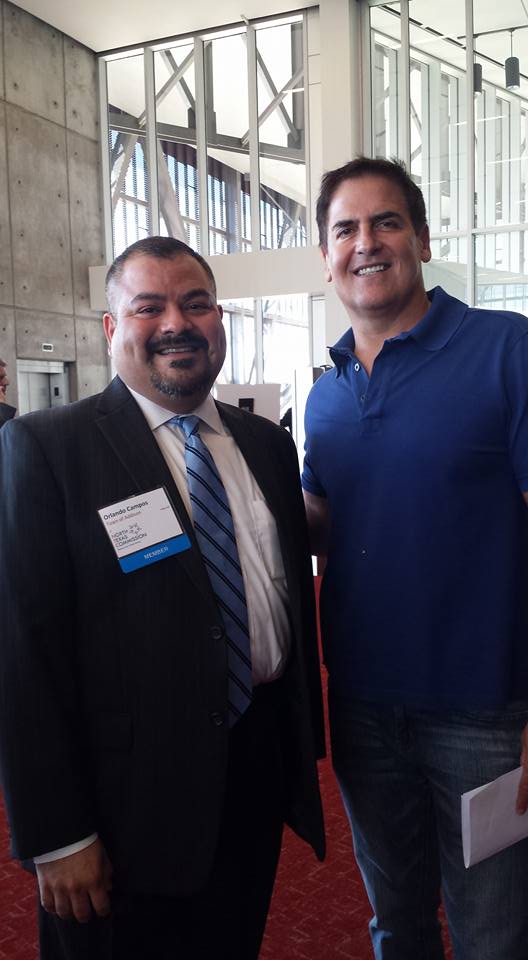 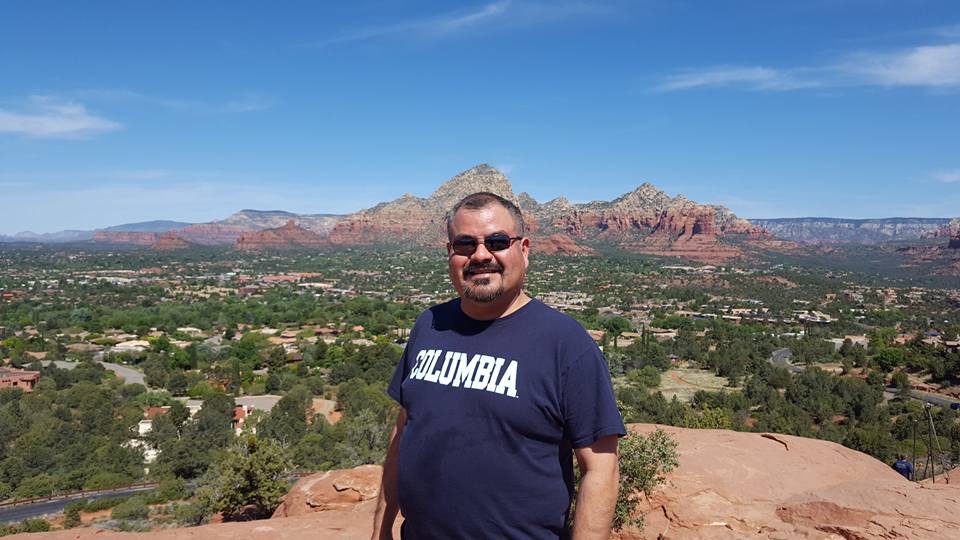 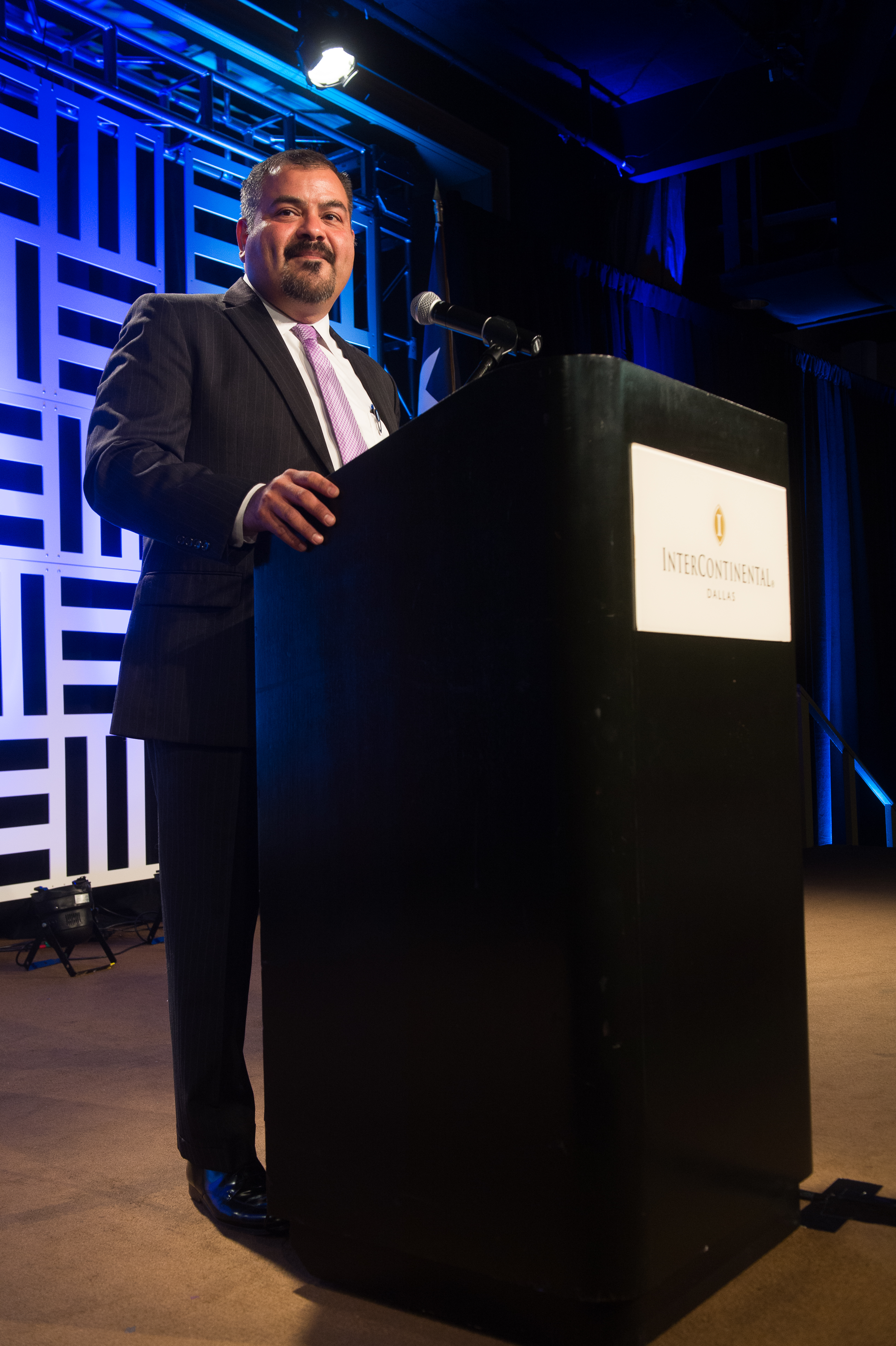 Orlando Campos ('15 CC) was born and raised in Brownsville, Texas.  He was the product of the public-school system in Brownsville before venturing to Columbia.  As the youngest of 12 children and an honor student, he was surrounded by great mentors who instilled in him the value of doing well in school and working hard.

In high school and English teacher often quoted John A. Shedd who said, “A ship in harbor is safe, but that is now what ships are built for.”  Her quote was to encourage students to think about their future and to explore the world.  At the start of Orlando’s senior year, another English teacher said, “My goal this year is to have all of you go to college outside the state of Texas.”  It was then that Orlando began setting his eyes on Columbia.

At Columbia, Orlando took on a full load of classes every semester while working part time.  As a freshman, he worked at John Jay Dining Hall before finding a more satisfying job working for the Dean’s Office at the Business School.  In addition to this, Orlando served as president of the Chicano Caucus, and was tapped into the Sachems Senior Society.  For three years he lived at Columbia’s Intercultural Resource Center (IRC) whose mission was to promote a just society and to explore intercultural and diversity issues within and beyond the Columbia University community.  The IRC provided a forum for education and social exchange that encouraged self-discovery, increased social awareness, and an appreciation of the cultural histories within and between communities on campus.

He has great memories of his Columbia years both inside and outside of the campus.  One summer, New York Jets player Carl Banks walked into the Dean’s Office at the Business School asking a dean’s assistant if there was a student who could take a photo with him for a special edition of Topps Sports Cards.  Orlando was chosen; so they walked down the hall at Uris Hall where they took a photo in front of the Hermes symbol at the entrance of the business school.

When it came time to declare a major, Orlando chose Urban Studies with a concentration in History.  This experience began to light the fire for a future career in public service.  The course of study integrated New York City as a laboratory for many of the research colloquiums in his degree plan.

Upon graduating, Orlando returned to Brownville where he began working as a transit planner before moving on to economic development.  He quickly moved up the ranks at the Brownsville Economic Development Council from Director of marketing to Vice President of Business Development, and in 2007 Orlando was offered an economic development position with the Arlington Chamber of Commerce that brought him to North Texas.

Today, Orlando is the first Director of Economic Development and Tourism for the Town of Addison and serves on the North Central Texas Economic Development District Board.  Through his leadership, Orlando has helped the Town of Addison be recognized with various awards from the International Economic Development Council.  The Dallas Business Journal recognizes his department as one of the top economic development organizations in North Texas, and D CEO Magazine recognizes Orlando in the Top 500 List of most influential business leaders in the Dallas-Fort Worth Metroplex.  Throughout his career Orlando has helped attract numerous companies to the state of Texas who have created well over 10,000 jobs and over $200 Million in private investment.

In his spare time, Orlando can be found working on his yard or on a house project in his 54-year old Northwest Dallas home.  He also enjoys exploring new restaurants or watering holes in the Dallas area.  During Addison’s festival season, he can be found working at the events including his favorite, Taste Addison.  On his bucket list is an island-hopping trip to Greece to explore the places he read about in his Columbia Literature Humanities Course.