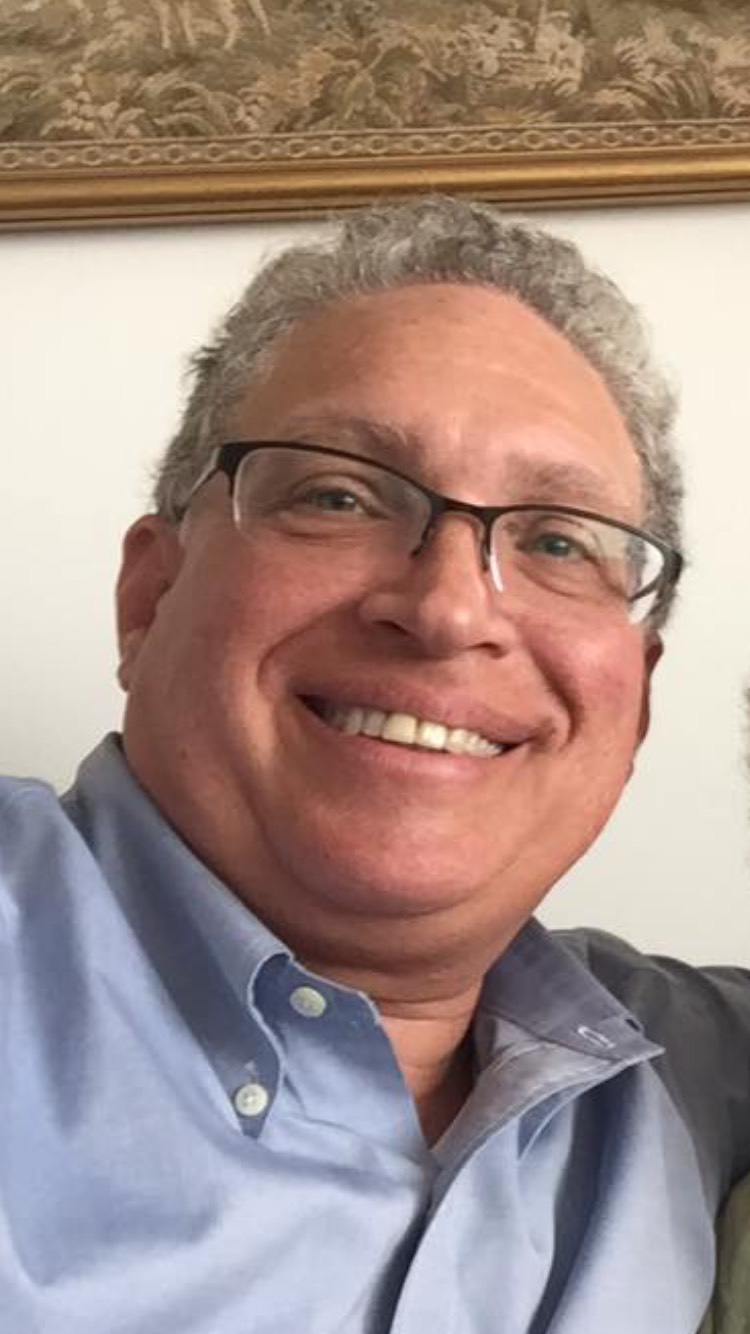 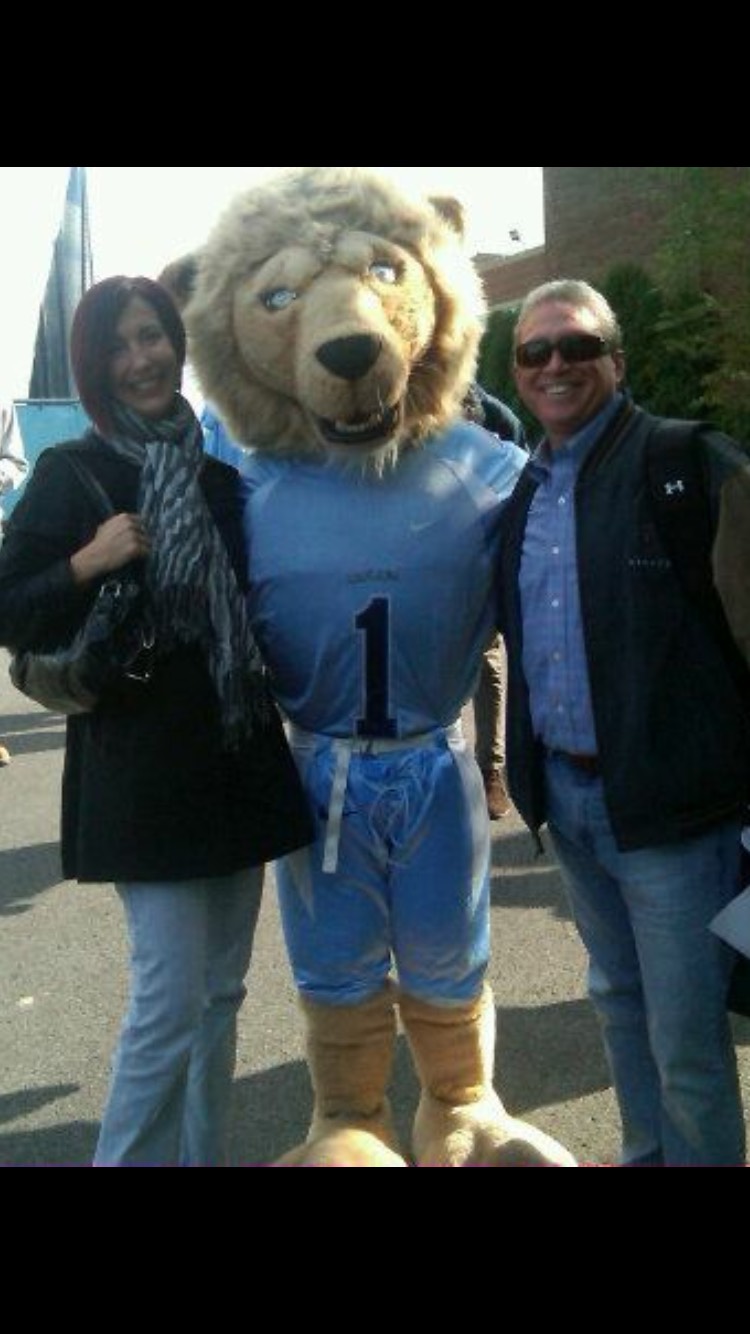 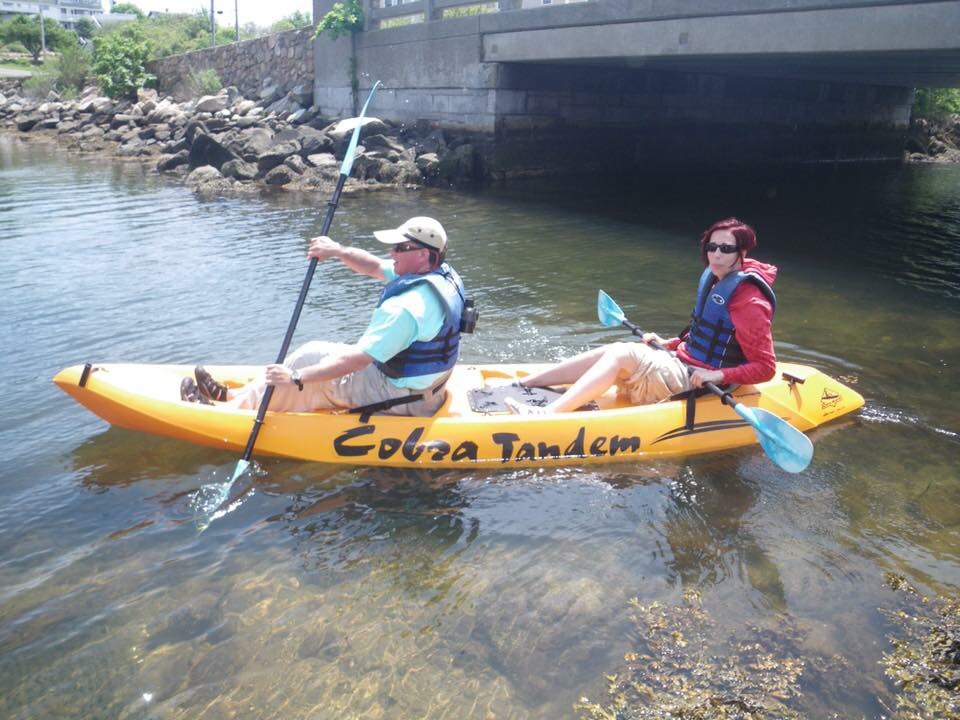 Jose Colon (’84 CC) is a native New Yorker born from a culturally and racially mixed family truly representative of the Big Apple. He was raised on the upper west side of Manhattan – walking distance from Columbia’s Morning Side Heights campus. Jose’s experience with Columbia came from an early age when his mother (Earlene Jacques Kirksey-Colon TC ’71) was earning a masters degree in education from Teachers College at Columbia; she enrolled him in the Agnes Russell Elementary School which was conveniently located on campus. Jose next attended and graduated from The McBurney School where he played Varsity soccer, expanded his interests in photography, dancing and participated in drama productions.

While on campus at Columbia, Jose became active in multiple student activities organizations including Alianza Latina Americana (ALA), Black Students Organization (BSO), Charles Drew Pre-Medical Society and was a founding board member of the first NAACP chapter on Columbia’s campus. Jose was a chairperson of ALA for two years and leveraged his own diversity to encourage unity across multiple culturally focused student organizations emphasizing respect, appreciation and understanding.

Jose chose a career in technology rather than pursuing medicine and has experience with software development and project delivery in multiple industries. The focus of most of his career has been professional services and executive management thereof so as to maintain the personal contact with clients that Jose most enjoys. He is currently Director of Big Data Analytics Practice at Amdocs, Inc. in Richardson, TX.

Jose now Resides in Allen, TX with his wife Gail. They have four adult children and three grandchildren. He has a passion for fly fishing (particularly in saltwater) and has gone so far as to earn a certification to teach fly casting from the International Federation of Fly Fishers. He has been vice president, president and board member to the Salty Flyrodders of New York (among the oldest clubs of its kind in the world) and particularly enjoys teaching youth about fly fishing.

He enjoys kayaking (both for fishing and in and of itself) and still dabbles in creative photography. Jose currently serves on the board of the Columbia Alumni Association DFW chapter contributing as Events Chair. He has also begun participating in the recruiting process by supporting a college fair event to help represent Columbia and is exploring the opportunity to be a local interviewer through the ARC program. Jose has dedicated himself to upholding the Columbia ethos of community above self – enriching someone else’s life is the path to enrich your own.