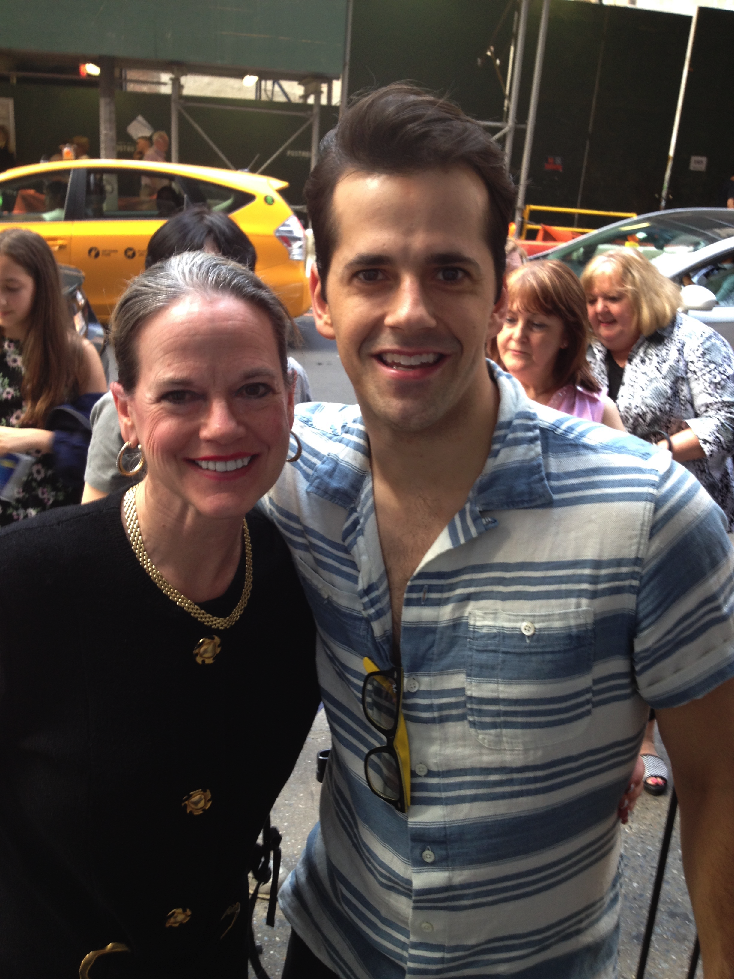 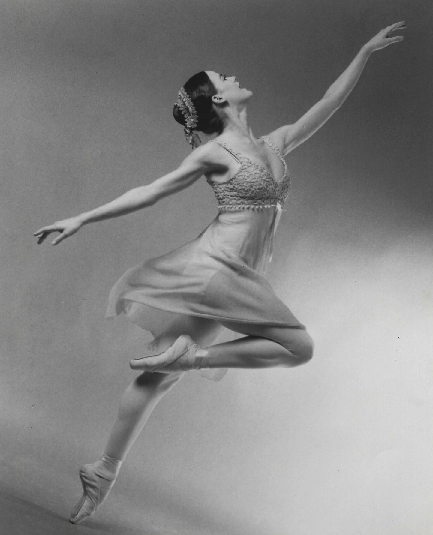 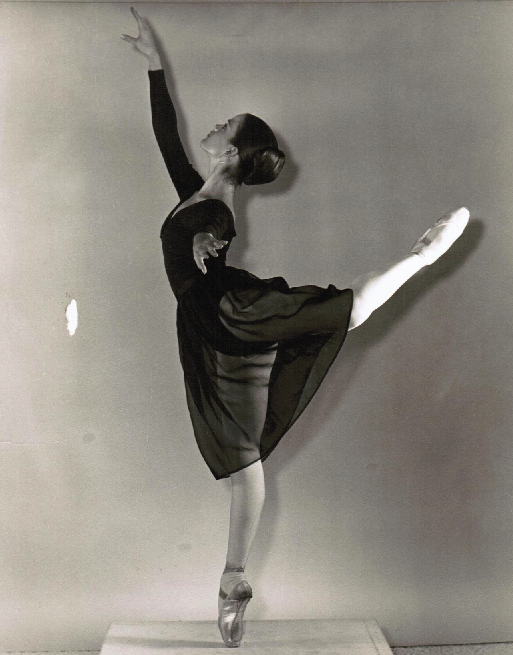 Donna Ross ('92 GS) was born and brought up in Midland, Texas and left home at 14 to pursue her dream of becoming a professional ballet dancer in NYC. She was being paid to dance by the age of 15, and by age 16 had joined the Dancers' Union, AGMA (the American Guild of Musical Artists, which is affiliated with the AFL-CIO). Donna wishes she could have had two lives:  One to focus exclusively and uninterruptedly on her ballet career, and another to fully develop her intellect and to see how far she could have gone in academia, writing, theater, law or journalism. Donna loves language and speaks Italian, some German, Spanish and French and a few words here and there of Arabic, Russian, Korean, Japanese and Chinese.

Donna Ross, like a number of Columbia's General Studies graduates, took an unconventional route to Columbia.  Unlike many of her fellow professional ballet dancers from major New York City ballet companies who (particularly in the past 10 to 15 years) have been finding their way to Columbia, Donna interrupted her ballet career during its infancy.  Thinking it would be a permanent change of course, she studied intensively for the achievement tests and the SATs.  Few, if any, career-track ballet dancers take the SAT - especially in that era (1970s and before) since the idea was to graduate from high school or get a high school equivalency (GED) as soon as possible, in order to get hired by a major company no later than 17 or 18 years of age.  For several reasons, in 1973, at the age of 17, Donna thought she would apply to college, study philosophy and become a writer. She did well on her SAT, especially in the verbal section and scored in the 98th percentile of the German language section of the achievement test.  This was not surprising, as Donna had lived for nearly 4 months in Stuttgart, Germany with a non-English speaking German family, and put the work ethic and intense passion she had for ballet into mastering German.

Donna's goal of becoming a writer was not to be once she decided to resume her professional ballet career.  She eventually rejoined Joffrey II, the NYC based junior company with whom she had first been invited to perform at age 16 in 1972. In January, 1976, Donna was promoted into The Joffrey Ballet, then based in NYC.  There she danced major roles in ballets such as Arpino's "Kettentanz", Ashton's "The Dream" and the revival of the 19th century gem, "La Vivandiere".

Donna completed her B.A. degree in Italian, graduating in 1992.  She has also written a good deal, with emphasis on cultural issues and a focus on dance and dance education.  She has taught as both a guest artist and member of the faculty of some of the most prestigious ballet academies in the world, including the School of The Washington Ballet, the Draper Center for Dance Education in Rochester, New York, Brooklyn College, the Academy of the former Dallas Ballet, the School of Texas Ballet Theater, and Steps in NYC. Donna established her own school of classical ballet in her home in Frisco, Texas in the fall of 2004.  She is currently in transition from focusing on the training of young students at her Frisco studio to expanding into personal training, including private training in clients' homes if they wish, nutritional training, financial planning, life coaching, and, of course, arts appreciation and guidance.

Among Donna's former ballet students are members of the most prestigious ballet companies in the world, including American Ballet Theater soloist, Sarah Lane.  ABT Principal, Misty Copeland also took Donna's class when Misty performed as a guest artist with the Rochester City Ballet in 2000 when Donna served as Associate Ballet Mistress of RCB.  At 16, Donna performed side-by-side with Prima Ballerina Assoluta, Dame Margot Fonteyn, at the famed Eastman Theater, accompanied by the Rochester Philharmonic Orchestra in 1973.

In addition to expanding her teaching career into personal training for young people and adults, Donna is a highly skilled tutor and has taken students who were failing in English at Parish Episcopal School to making As after only 6 months of study with Donna. Donna tutored German and Swiss executives in English privately at 17 when she lived in Germany and exchanged English and German lessons with a gymnasium student from Turkey living with her Gastarbeiter parents in Stuttgart in 1973.

Donna has become a passionate advocate for animal rights, particularly the rights of dogs.  She is currently spreading awareness of the horrific and unimaginably cruel and inhumane Yulin Dog Meat Festival which, as of 2010, takes place every June in Yulin, China. She is pleading with all of our representatives to join Congressman Alcee Hastings of Florida in co-sponsoring House Res 30 condemning the Yulin Dog Meat Festival.

Donna wishes to create a more humane, peaceful, verdant, beautiful and just world.  Donna is grateful to the wonderful education she received at Columbia and hopes she will always do Columbia proud.
gallery