Coronaviruses in Humans: Past, Present, and Future

Coronaviruses in Humans: Past, Present, and Future 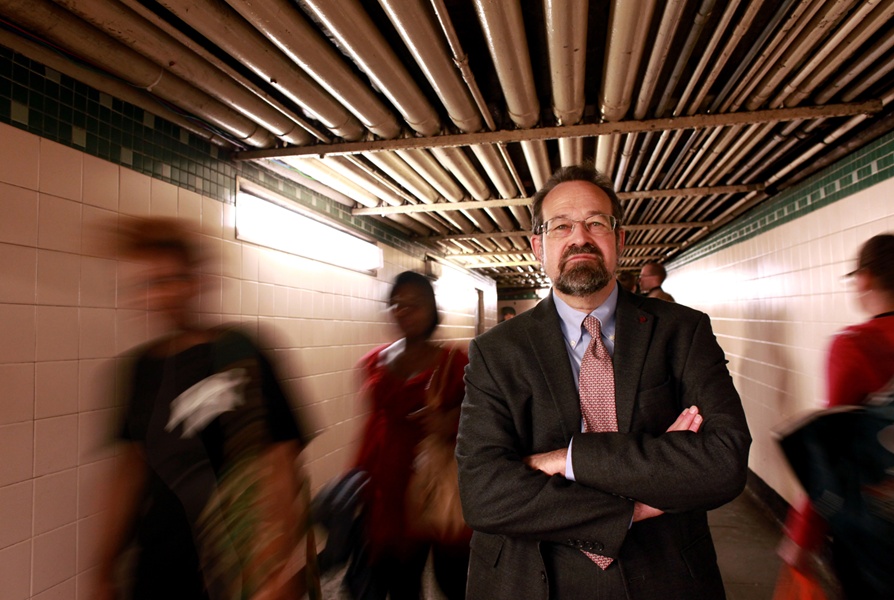 Please join this special presentation to hear more about COVID 19's past, present and future. After presentation and Q&A, We will have an open discussion regarding COVID-19 vaccination using the COVID-19 lecture from Dr. Morse as the springboard for conversation and the current vaccine rollout in Texas.

Register via the button below. You will be redirected to the Zoom Registration Page. We look forward to seeing you! 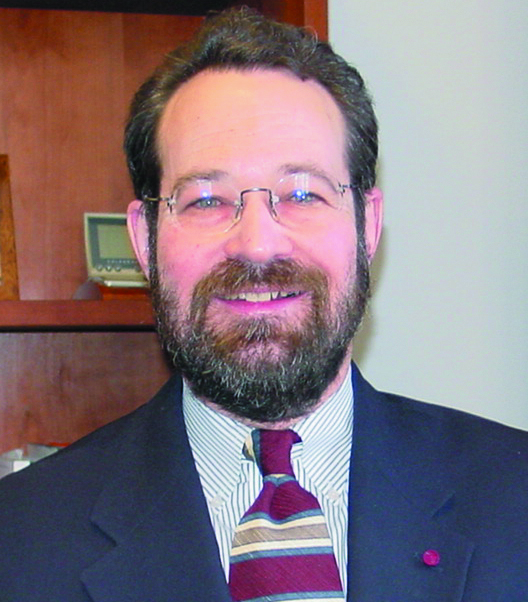 Dr. Stephen S. Morse, Ph.D., is Professor of Epidemiology at the Columbia University Mailman School of Public Health, and Chair of the Columbia University Institutional Biosafety Committee. His research interests include early warning for emerging infectious diseases, and epidemiology and risk assessment of respiratory viruses. Before coming to Columbia, Dr. Morse was Assistant Professor (virology) in The Rockefeller University (1985-1995), and Program Manager for Biodefense at DARPA (1995-2000). He was Chair of the NIH “Conference on Emerging Viruses” (1989), for which he originated the concept of emerging viruses/infections, and was founding chair of ProMED (the international Program to Monitor Emerging Diseases, best known for originating outbreak reporting on the Internet in 1994). His book Emerging Viruses (Oxford University Press, 1993) was selected by the American Scientist as one of “The Top 100 Science Books of the [20th] Century”. He currently serves on the WHO “Expert Group on Pandemic Influenza Preparedness Planning in the Eastern Mediterranean Region”, and is a member of the US government’s National Science Advisory Board for Biosecurity (NSABB). He has served on a number of National Academies’ committees, including the Institute of Medicine (now National Academy of Medicine) Committee on Emerging Microbial Threats to Health (1990-1992), for which he chaired its Virology Task Force, and was a founding member of the National Academies’ “Forum on Emerging Infections” (later renamed the “Forum on Microbial Threats”). Dr. Morse was a founding section editor of the CDC journal Emerging Infectious Diseases, and global co-Director of PREDICT (a USAID project to strengthen global capacity for surveillance and detection of new infectious disease threats) from 2009 to 2014. He is a Fellow of the American Association for the Advancement of Science (AAAS), the American Academy of Microbiology, the American College of Epidemiology, the New York Academy of Medicine, the New York Academy of Sciences (and was Chair of its Microbiology Section), and a Life Member of the Council on Foreign Relations. He received his Ph.D. (in microbiology) from the University of Wisconsin-Madison.

Invite your friends to join you