Join Us at Toyota Stadium to Cheer on FC Dallas!

FC Dallas is ranked second in the MLS Western Conference.  Let's help cheer them on at Toyota Stadium on June 2nd! This is a fun-filled event, with fireworks, a cannon, and the ability to watch one of the top ranked MLS teams compete!!  Click here to purchase tickets: http://goo.gl/tNuM6i 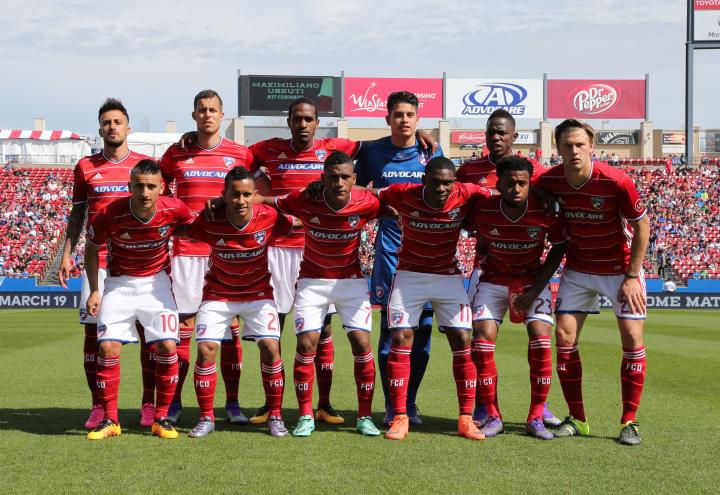 A member of Major League Soccer since its inception in 1996, FC Dallas is owned and operated by Hunt Sports Group. Toyota Stadium is one of the first soccer-specific stadiums built in the United States, the venue plays host to Major League Soccer matches, concerts, international soccer matches and high school football. The 145-acre Toyota Soccer Center also includes 17 regulation-sized, tournament-grade soccer fields and is also home to the organization’s nationally-renowned youth development system. 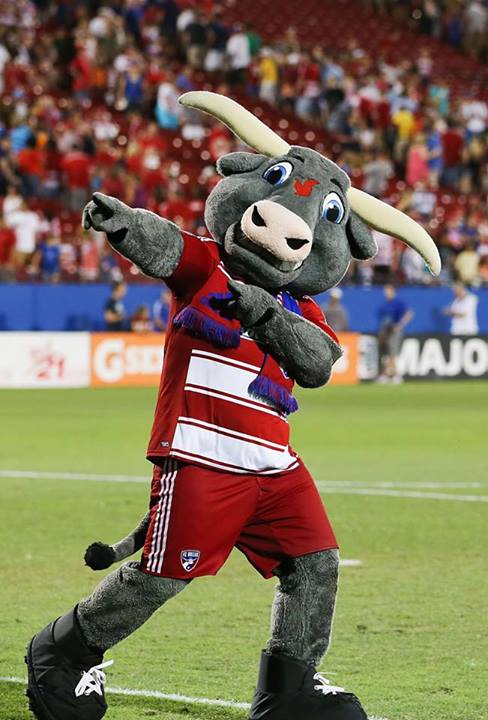 On June 2nd, CAA DFW will be taking a group photo on the field after the FC Dallas match!  This is not an event to miss - get your tickets now!  Click here to purchase tickets: http://goo.gl/tNuM6i